Editor's DeskFeaturedPerspectivesThe State Of Our Forests

The new fret about pesticides killing northern spotted owls is worrisome on several fronts, but hardly news. Marijuana growers have been practicing their trade in remote National Forests in southern Oregon and northern California since the early 1970s.

I know because Takilma, Oregon, in southern Oregon’s bucolic Illinois Valley, was on my beat when I went to work for the Grants Pass Daily Courier in 1971. Back then, the now long gone Rough and Ready Lumber Company employed more than 200 valley residents at its mill south of Cave Junction. The third-generation mill was nearly surrounded by federal timber, but litigation aimed at protecting owl habitat kept it off the market. The Krauss family gave up two years ago.

The fact that marijuana growers now use pesticides to control weeds, and sophisticated irrigation systems to water their plants, tells you they’ve learned a great deal about how to grow plants profitably. Never mind the fact that most of their customers probably prefer organically grown food, and routinely oppose pesticide use in agriculture and forestry.

We haven’t logged any federally-owned old growth timber in the Pacific Northwest in almost 30 years, though a lot of it burns up annually in wildfires that are a direct result of lousy forest management policies and practices. And now we have marijuana growers killing owls with pesticides, and the federal government killing predatory barred owls in hopes of protecting shriveling spotted owl populations. Is this a great country, or what! 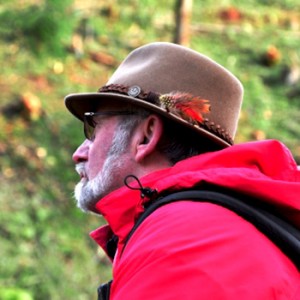 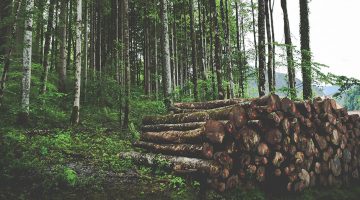