GET OUT OF JAIL FREE? 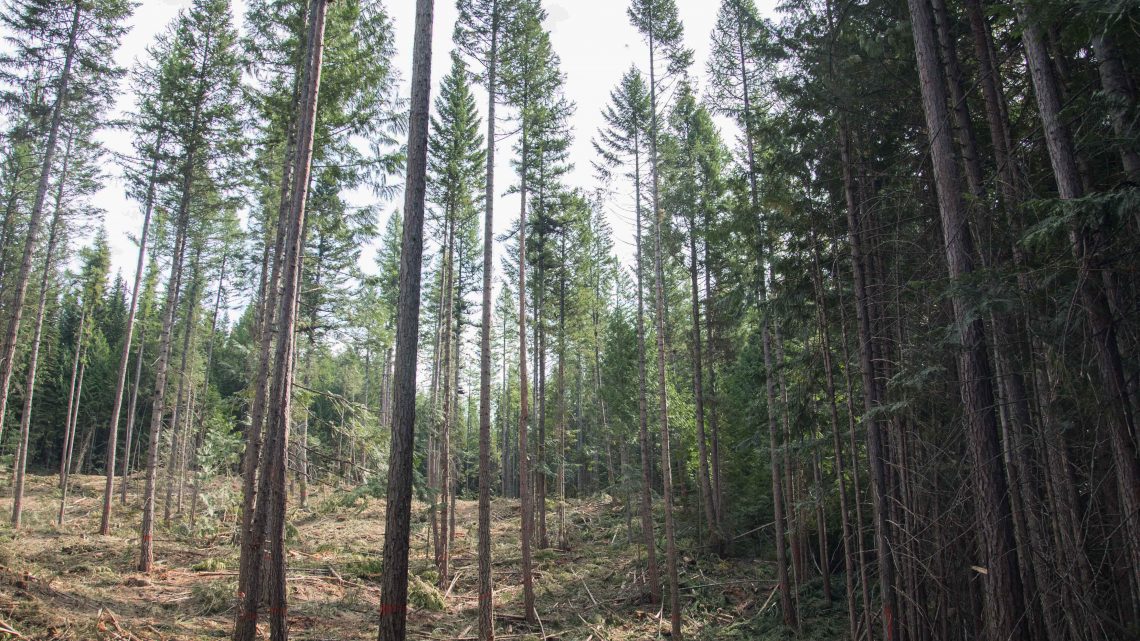 Most all of us have rolled the dice in Monopoly a time or two. Buying up properties on the Boardwalk can be tons of fun until you land in Jail. That’s when its lovely to have a “Get-out-of-jail-free” card in your hand. It sure beats having to sell properties to bail yourself out of the clink.

Knowing this, I was surprised when my wife asked me what I meant when I recently described forest collaboration as Congress’ get-out-of-jail free card.

“It’s a metaphor for the Monopoly game,” I replied.

“I don’t think most people get it,” she said. “You better explain yourself.”

Here’s the explanation – plain and simple [I hope]

The late Jack Ward Thomas, who was Forest Service Chief from 1993 through 1996, had an apropos description for the conflicting missions and regulations Congress assigned to each of its natural resources management agencies. He called it “a crazy-quilt,” and he said there was no way the Forest Service or any other federal agency could successfully navigate it without getting sued by an individual or group that didn’t like the agency’s proposed plan.

Only recently has Jack’s assessment begun to slowly unwind itself. Credit the mostly volunteer forest stakeholder collaborative groups that have come together over the last decade to help the Forest Service find legally defensible solutions to some of its most vexing management problems.

To the extent that these groups have notched some impressive federal court victories in recent years, they represent – metaphorically speaking – the “Get-out-of-jail-free” card that Congress has needed to free itself from its own political predicament – the predicament being the West’s politically unpopular wildfire crisis, a crisis that can only be quieted by the kind of restoration projects our intrepid collaboratives have undertaken in concert with the Forest Service.

The two best known collaborative efforts in the 1980s – the Applegate Partnership and the Quincy Library Group – both died slow deaths largely because collaboration had not yet hit its stride. Now it has, and now Congress is beginning to see some very positive on-the-ground results stemming from its willingness to reinvest in collaboration.

Just yesterday, my friend, Duane Vaagen, reported seeing mushroom pickers in recently thinned timber stands that are part of the Colville National Forest’s A-to-Z Project. A year ago, you could not have walked through these thickets of trees. Now the mushrooms are back, and soon wildflowers will be blooming in sunlit areas that were so heavily shaded this time last year that nothing grew on the forest floor. That’s a Get-out-of-jail-free card if there ever was one.

Article Name
GET OUT OF JAIL FREE?
Description
Most all of us have rolled the dice in Monopoly a time or two. Buying up properties on the Boardwalk can be tons of fun until you land in Jail. That’s when its lovely to have a “Get-out-of-jail-free” card in your hand. It sure beats having to sell properties to bail yourself out of the clink.
Author
Jim Petersen
Publisher Name
Evergreen Magazine
Publisher Logo 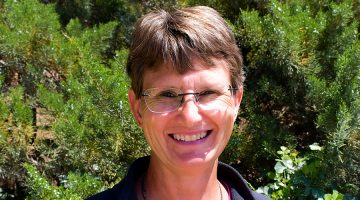