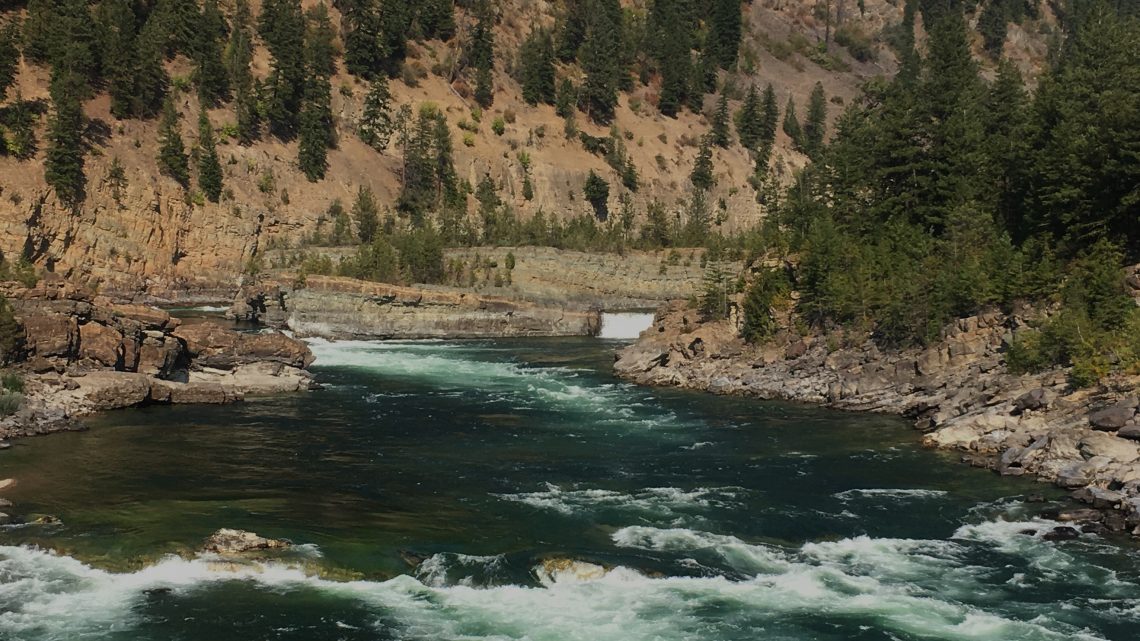 The 2018 western wildfire season is already underway, and the news is not good in the Southwest or Utah. Dire predictions have also been issued for Colorado, where mortality in National Forests exceeds annual growth by a wide margin. Given that we haven’t had a major wildfire in northern Idaho since the early 1930s, our turn in the barrel can’t be far off.

Last month, Congress “fixed” the fire borrowing mess it created several years ago in its stubborn insistence that the Forest Service borrow money from its forest management and restoration accounts to pay its fire-fighting bills, which now exceed $2 billion annually. The fix kicks in next year.

Why not this year? I have no idea, but Congress has again shown that it has no idea how much it costs to own, manage and protect the nation’s 190-million-acre forest estate. If it did, the ecological collapse we’ve witnessed in western National Forests over the last 30 years would never have happened.

The mere fact that $2.5 billion dollars had to be earmarked for wildland fire tells me that our country is headed down the wrong road in its efforts to protect and conserve our National Forests.

For decades, the Forest Service made similar front-end investments, but the Gordian knot of regulation and the presence of serial litigators make it difficult for the agency to do the routine maintenance necessary to purposefully protect and conserve forests.

The Forest Service’s forest management budget should be twice its present $2.25 billion allocation. Why so much? Two reasons.

Amid all the applause that followed passage of the Omnibus budget bill last month – which includes the Forest Service fiscal year appropriation – not a word was said about the fact that the agency is woefully short-handed.

State forestry departments can help alleviate the shortage using cooperative Good Neighbor authorities granted in the 2016 Farm Bill, but states have their hands full managing their own forests, so the whole idea that “partners” can fill all the vacant Forest Service positions is just happy talk. Congress needs to fix this, just like it fixed the fire borrowing mess.

Yes, some serious reorganizing would help the Forest Service improve its operating efficiency, but as the wildfire season gains steam, thousands who normally work in planning and forest management will be reassigned to fire duty and, once again, projects designed to reduce the risk of wildfire will be put on hold until the season ends. Then agency personnel will regroup in hopes of salvaging what remains of their normal work year. Then winter – again.

Although most in the bi-partisan western congressional delegation support efforts to restore natural resiliency in western National Forests, most of their colleagues from east of the Mississippi – where there is little federal forestland – continue to oppose the kinds of pre-emptive, science-based treatments necessary to rescue the public’s forests from hellish wildfires.

Thankfully, the outdoor recreation industry – and it is an industry – has finally taken its seat at the table where future federal forest policies will be discussed and debated. Their growing influence in congressional hallways had much to do with the wildfire funding fix. Here’s hoping they stay engaged. The West’s many forest collaborative groups need new energy and new ideas that can only come from a more diverse stakeholder mix.

Still missing are better mechanisms for funding much in demand recreation developments – hiking, biking and horse-riding trails, campgrounds, boating facilities, cross-country and downhill skiing opportunities and travel corridors that cater to motorized recreation enthusiasts. It all costs money at a time when health care, defense, education and transportation costs are soaring.

As federal expenses go, the Forest Service has always been a cheap date, in part because the old federal timber sale program paid thousands of agency salaries and bought thousands of miles of forest roads that are still traveled today by anglers, hunters, hikers, campers and bikers.

Once robust public support for timber production has given way to a preference for outdoor activities that seems incompatible with logging, per se. All good, but what isn’t well understood is that most of the forest restoration work currently underway is designed to protect recreation assets – and could pay its own way without subsidy if greater emphasis were placed on front-end investments in protecting fish and wildlife habitat and air and water quality.

How might we do this? We could start by laying out restoration projects that more accurately replicate the physical scales of our wildfires and the randomness and their burn patterns. We aren’t doing this because some among us fear large scale projects might lead to a great emphasis on timber production, while others oppose removing trees beyond a certain size, generally 14 inches in diameter.

Recruiting “future old growth” might seem like good conservation – and sometimes it is – but we are leaving too many trees in dangerously dense forests, thus undermining our well-intended effort to reduce the risk of stand-replacing wildfires that kill everything in sight, including the organic layer in which new tree seedlings might otherwise sprout quickly.

If we can bring ourselves to harvest a few larger, commercially valuable trees from each forest restoration project – it doesn’t take many – we can replicate forest stand densities we see in photographs taken in the Intermountain West in the 1890s – and we can pay for scads of worthy outdoor recreation projects that currently go unfunded.

Article Name
GETTING OUR NEEDS MET
Description
The 2018 western wildfire season is already underway, and the news is not good in the Southwest or Utah. Dire predictions have also been issued for Colorado, where mortality in National Forests exceeds annual growth by a wide margin.
Author
Jim Petersen
Publisher Name
Evergreen Magazine
Publisher Logo

Next post COLLABORATION: THE FUTURE OF FEDERAL LAND MANAGEMENT 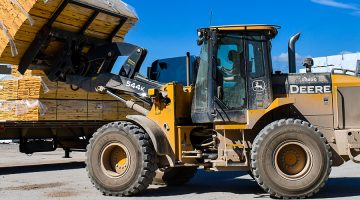